Born in my breeding

Blood Group A -/- (group A not carrier of variation b)

CIAPI is my kitten from litter “C”, his parents are: the mother URANIA and the father a stud german boy MATZE of cattery “Ragissa” from Krakow.

To keep a boy from my litters was not expected, but when CIAPI was born I could not resist the temptation to keep him. CIAPI is MONA’s Brother (see: “Females”) and looks a lot like her but with a difference that he is still more clumsy and relaxed (seraphic). I honestly never seen such a ragdoll like him. When he was a little baby he didn’t play with his brothers because he was too slow and clumsy (dummy). Now if he wants to get on the chair, he asks me to help him. If he wants to play with the ball, he ends on the opposite side of the ball that goes on his own, ect …

CIAPI has big deep blue eyes, big head, strong, heavy body, very thick fur. Physically and temperamentaly is a real “Teddy Bear”, an eternal baby who loves eating and being cuddle in my arms with belly up (all the time!). He is “MY quintessential of a Ragdoll”. I hope that will transmit these qualities to his future babies, because that is what I want as a breeder: clumsy, sweeeet, placid, big and furry Ragdoll 🙂 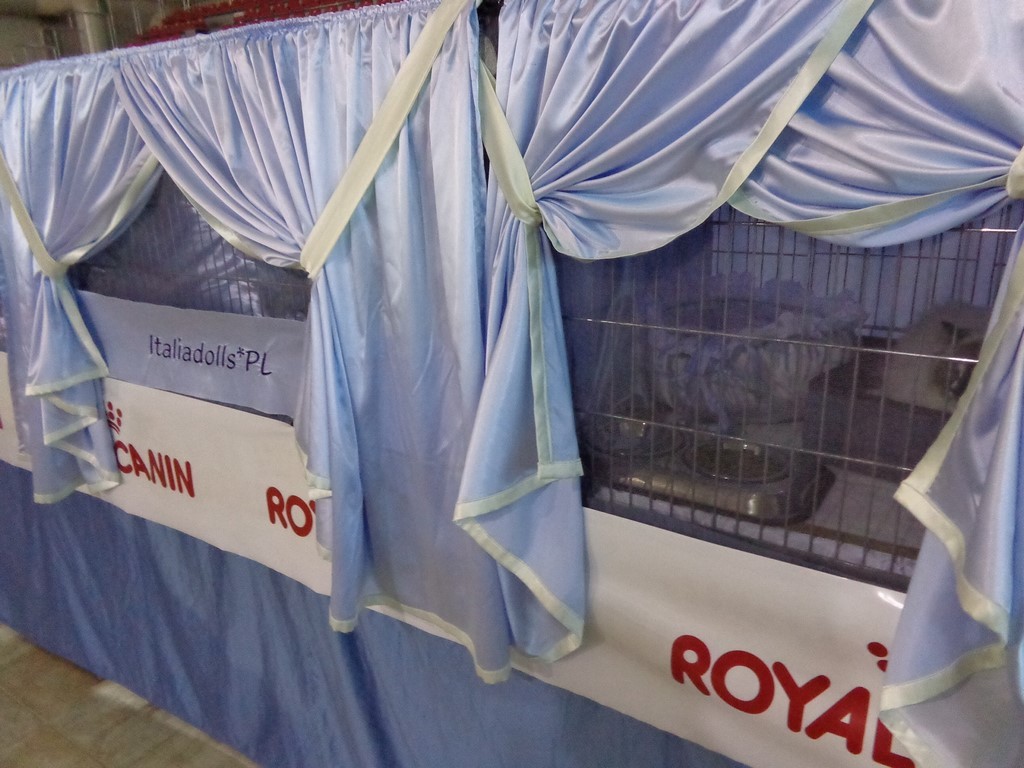 From the same category 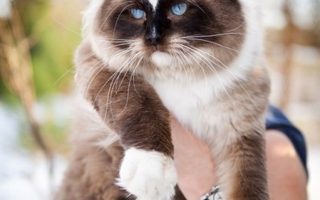